The following images are work in progress:

Jungle Structures - A jungle and its coastline, with ruined alien structures and a parked shuttle.

Undergound Mining Base - A group of rooms leading to a winding cave tunnel that opens up to a larger cavern at the end.

Biodome Station Outer - The outer edge of a biodome station, with a docking port, veiwing room and entrance into the biodome.

Biodome Station Forest - The forest of a biodome station, with 4 zones, river and support pillars.

Biodome Station Engineering - The central portion of a biodome station, with a large engineering room, and smaller side room with windows. 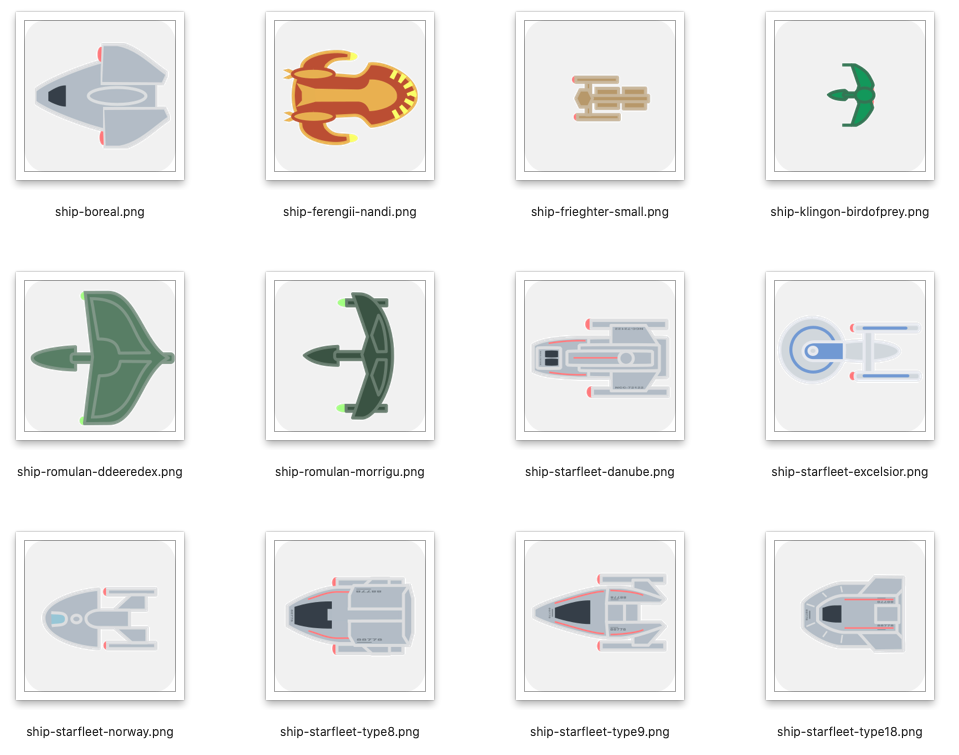 Starfleet Experimental Boreal Class Runabout - Based on the large Federation shuttle from Insurresction, sometimes known as the Venture or Talon class.

Romulan Morrigu Scout Ship - Based on Romulan ship in Nemisis and the Morrigu class from STO.

Ferengii Nandi Starship - Based on the Nandi class from STO. 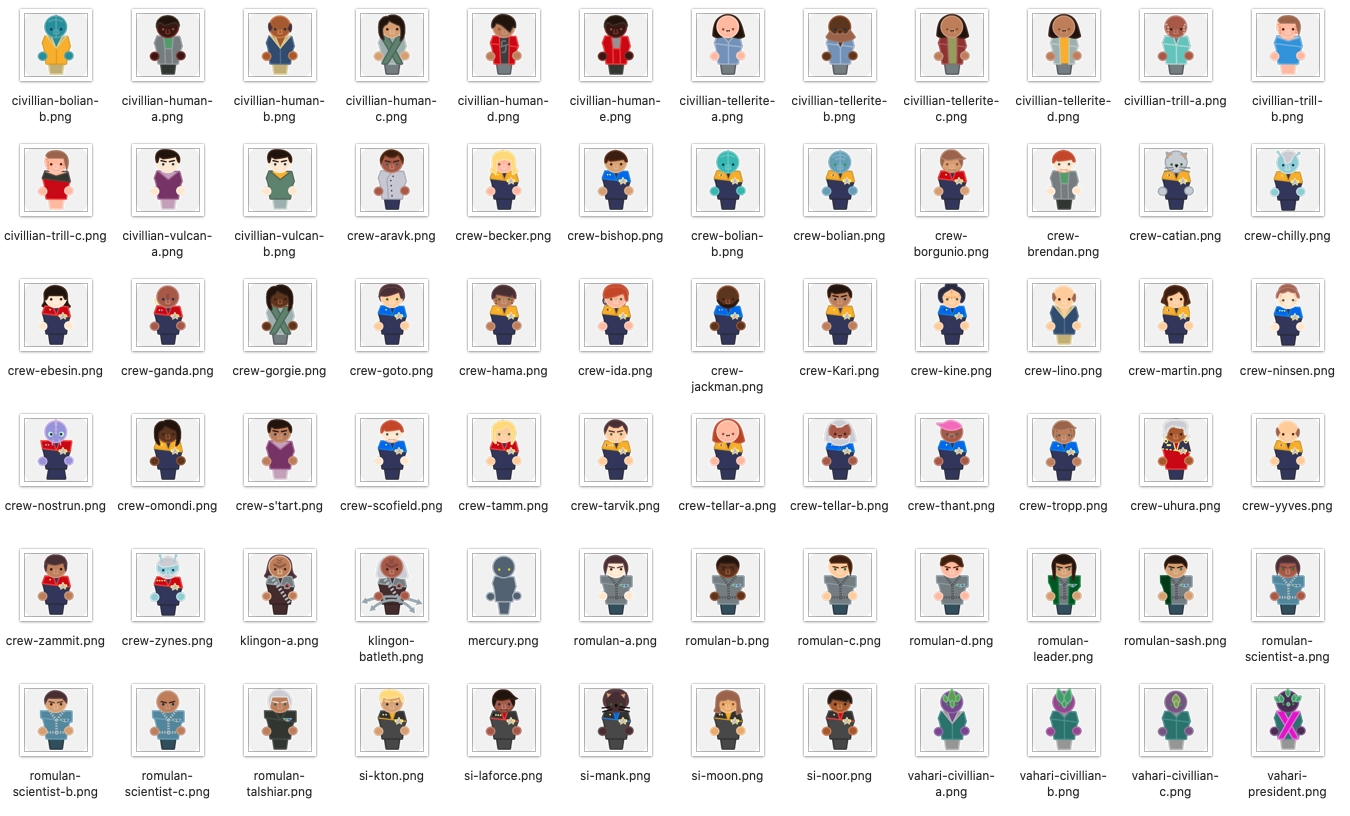 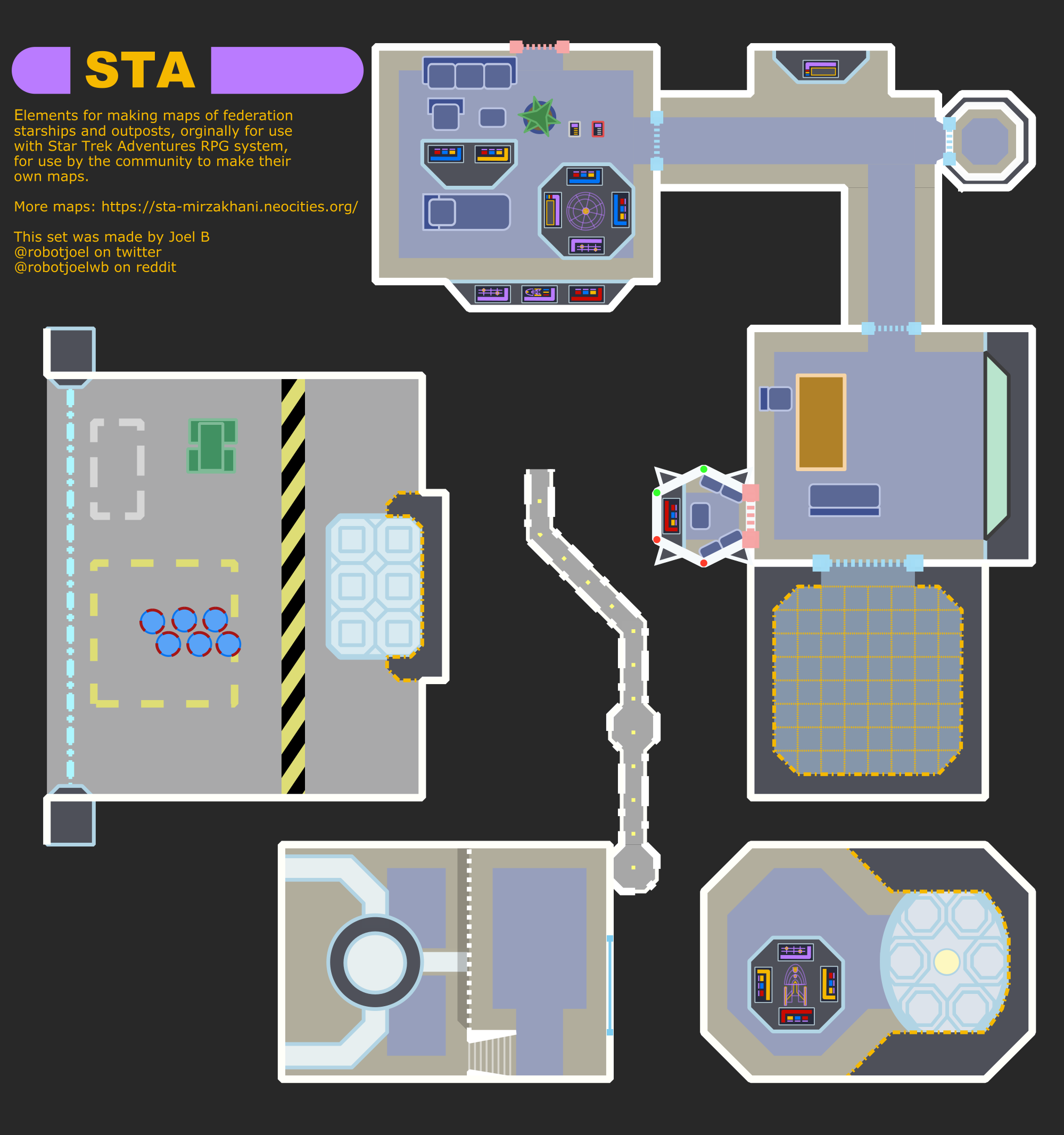